Luzar (Luzar4347)
Apr 06 2020 at 06:24
Member Since Apr 06, 2020   6 posts
I do not think that the current collapse of the market can not be profitable for ordinary people. Most likely, this is an artificial phenomenon, and I do not even assume today how it will all end for us. 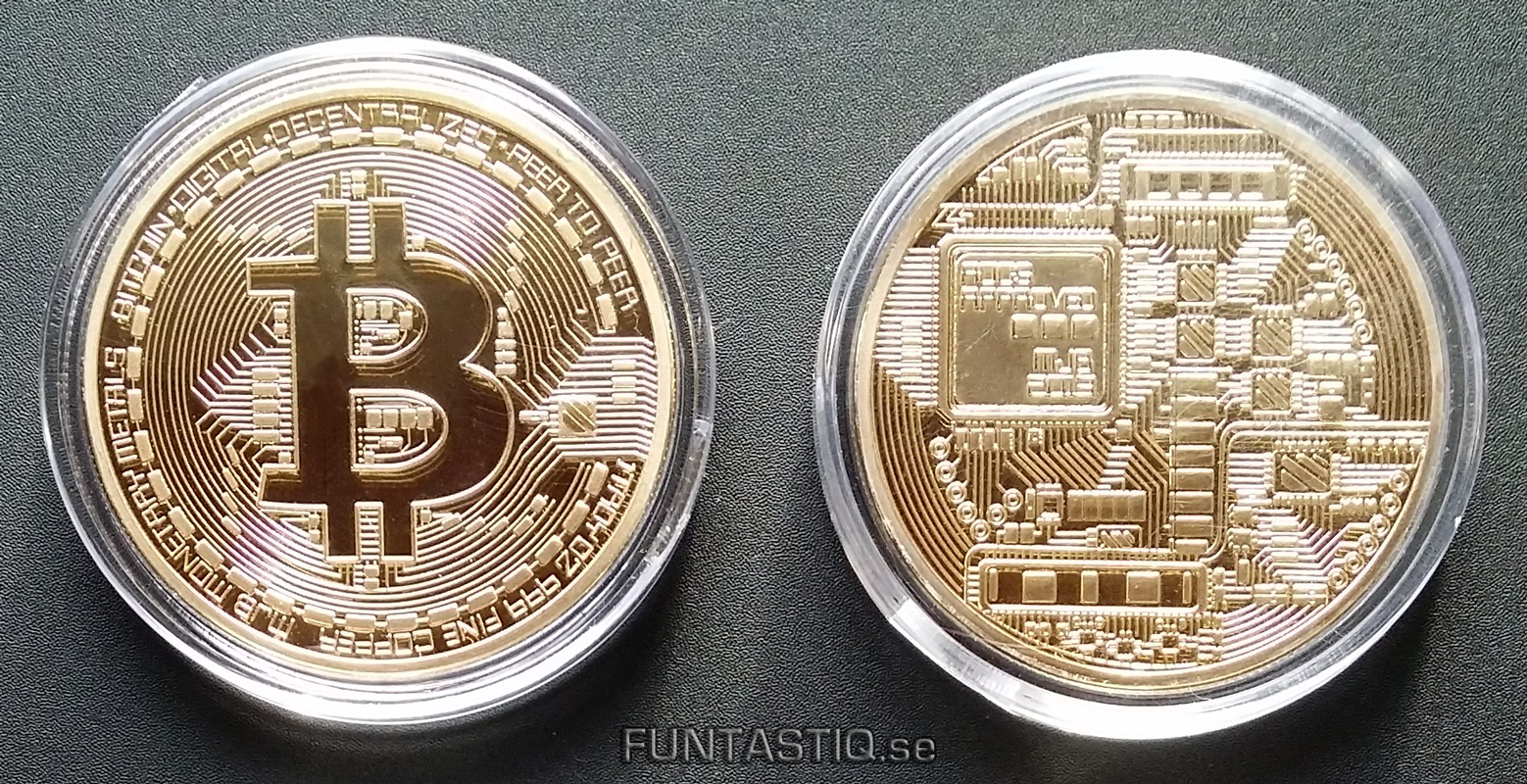 Block, or 'all capital letters', means you are dead, like all names on a head stone. Because they declare you dead.

And they gave themselves the right to control your estate - of which everyone has millions in it, and keep it to themselves, and this was done by the control of your birth certificates.

It is being launched now as a test then, to see how far they will get with it. They don't have the funding to do this, and will rely upon people to hand over cash in exchange for their tokens, which they store for you in your digital wallet.

But it's not yours. Because they control it as they stated.'

Adrierin
Apr 07 2020 at 17:51
Member Since Apr 16, 2019   23 posts
From all the things I have found out about cryptocurency all over the web. It is very clear that it is not a safe way to trade. There are a lot of potential hazards associated with cryptocurency. Then again it is not the safest method to trade. Anyone who trades in cryptocurency should do so while watching their back.