dchara01 posted:
@Master_Kiwa just to let you know that I'm not stubborn... I admit that this account:
https://www.myfxbook.com/members/Master_Kiwa/phoenix-capital-scalping-iv/944495
has great stats and performance so far... I will continue watching it to see how you perform in the long run!

P.S. Despite everything else, I think that everybody should agree with the fact that until now this account is traded very well!

This is absolutely true!

He just talked so much about Pip Drawdown but i'm far away better than him in his own favorite indicator. I don't even talk about the reward, mine can be multiply by 10.

This is official... my EA has been running on demo too long... A special live account will be created from jully.

And then M. K. will shut up for ever... because Demo or Live, Ea will produce same Pip Drawdown.

Master_Kiwa posted:
Well I will see you Demo Queens, and Non-account updaters later. I'm going to enjoy the profit in BOTH of my accounts. Have a wonderful day. :)

You don't have two accounts but SEVEN, four of them are NOT UPDATED and one is DEMO which you faked it.

Master_Kiwa posted:
Well I will see you Demo Queens, and Non-account updaters later. I'm going to enjoy the profit in BOTH of my accounts. Have a wonderful day. :)

You don't have two accounts but SEVEN, four of them are NOT UPDATED and one is DEMO which you faked it.

Wrong, that isn't a demo account your troll. I simply told Code_Scammer it was so he could UPDATE his account. Something which both he and you have failed to do. Anyway, I am still making REAL money, with a much SMALLER drawdown% then you, and I am sure you drawdown % has jumped 3x since you have decided to 'not update it'. So until you update your account, you will simply be on ignore.

CrazyTrader posted:
This is official: i'm the Master Pip Drawdowner 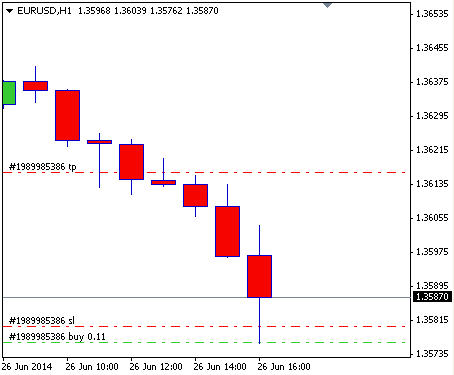 As long as you agree with the fact: M.K Pip DD < CrazyTrader Pip DD 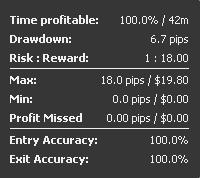 Your still posting about me? Jesus do you have anything else better to do?


Now it is your turn to update your accounts (one of four that are not updated).


Oh, I know, you will change the subject again.

I post about Pip DrawDown... i'm so good at it, just admit it or 'you will simply be on ignore.'

ahuruglica posted:
Oh, I know, you will change the subject again.

This is what he does the best about trading ! 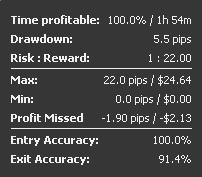 A massive Pip Drawdown!... You like too much money and you close 3 pips little noob scalper.

Learn to take advantage about Forex with such a perfection and then you can open your big mouth!


Ps:
Anyone interested to receive those beautifull trades in real time by email... please visit my blog.
Attachments: 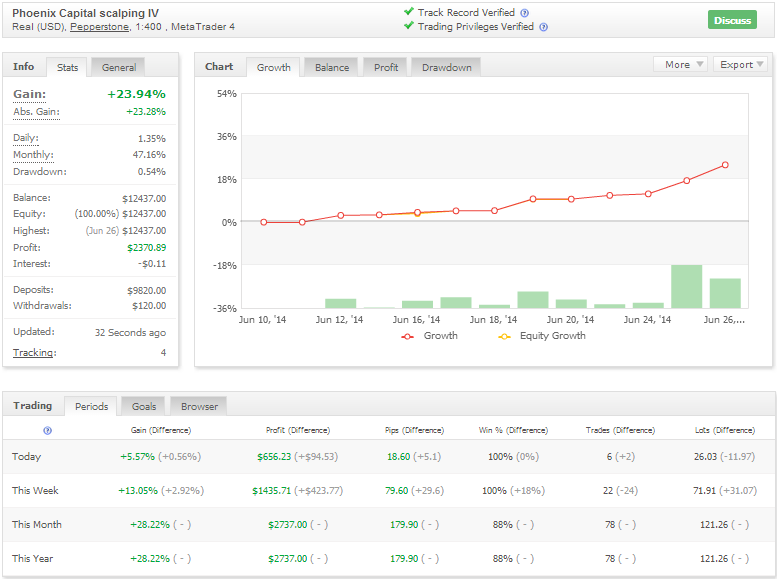 Ok now I'm done for the week. This week I have earned more then 60% more then what I did last week.