Sign In Sign Up
Calendar
Sentiment
Calculators
Open an account with XM Group
To use chat, please login.
Back to contacts New Message
Would you like to receive premium offers (available to Myfxbook clients only) to your email?
You can unsubscribe from these emails at any time through the unsubscribe link in the email or in your settings area, 'Messages' tab.

mattslater posted:
I prefer manual systems too, it kind of gives me better control of my system. Anyway, your manual system looks great too.

Thanks mate.
100% agree with you.
Except some scams, Until now, I did not see any fully automated system could work well alone in a long term horizon.
Have a nice day,

BrianHarris96
Mar 28 at 14:21
Member Since Feb 11, 2018   158 posts
Our core trading logic was contributed to the Journal of Society of Technical Analysts by our CEO.
It was published several days ago included our own view of system optimization, risk control.
The full version is available via the home page of STA-UK.
Welcome all feedback ot market discussions.
Attachments: 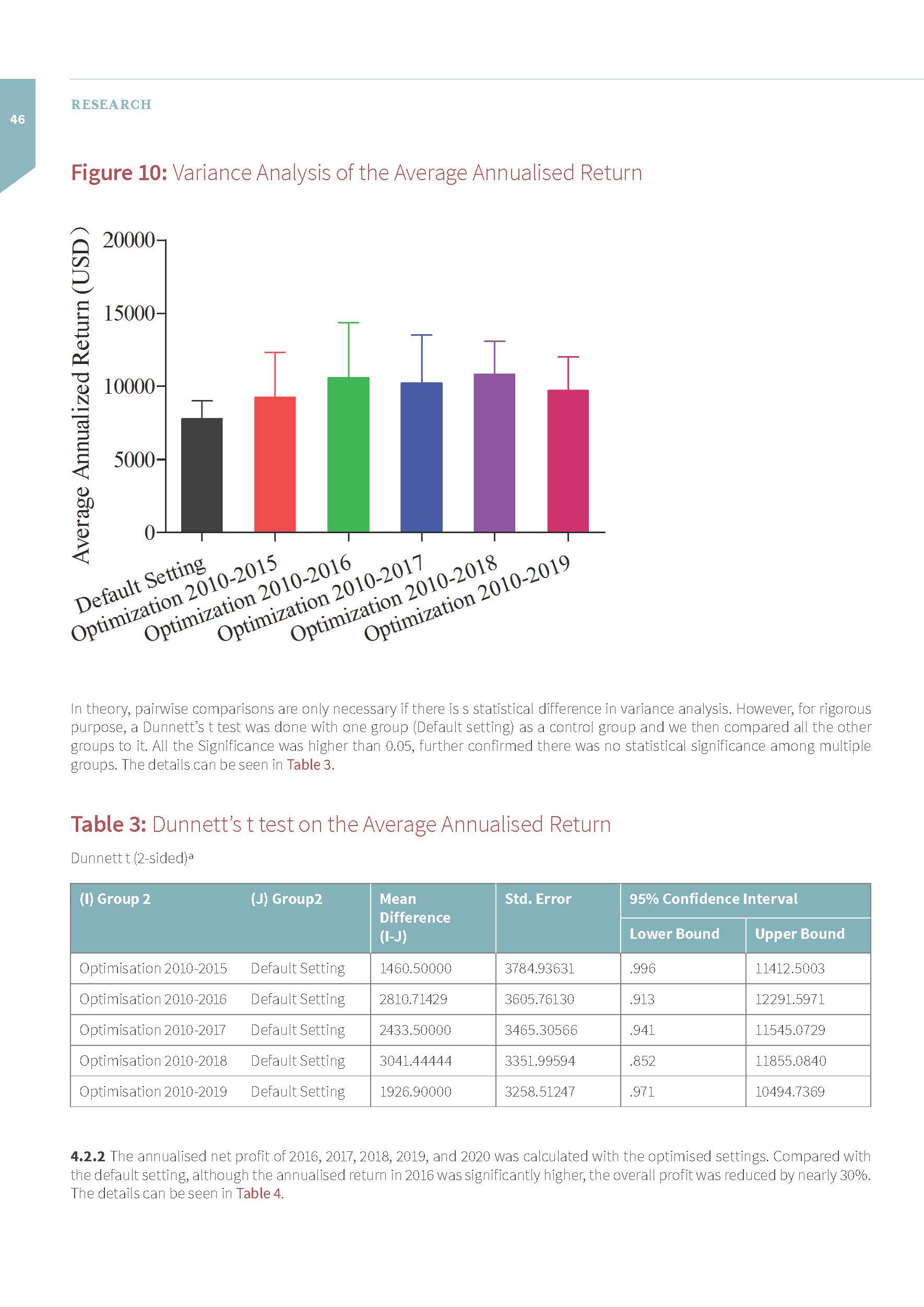 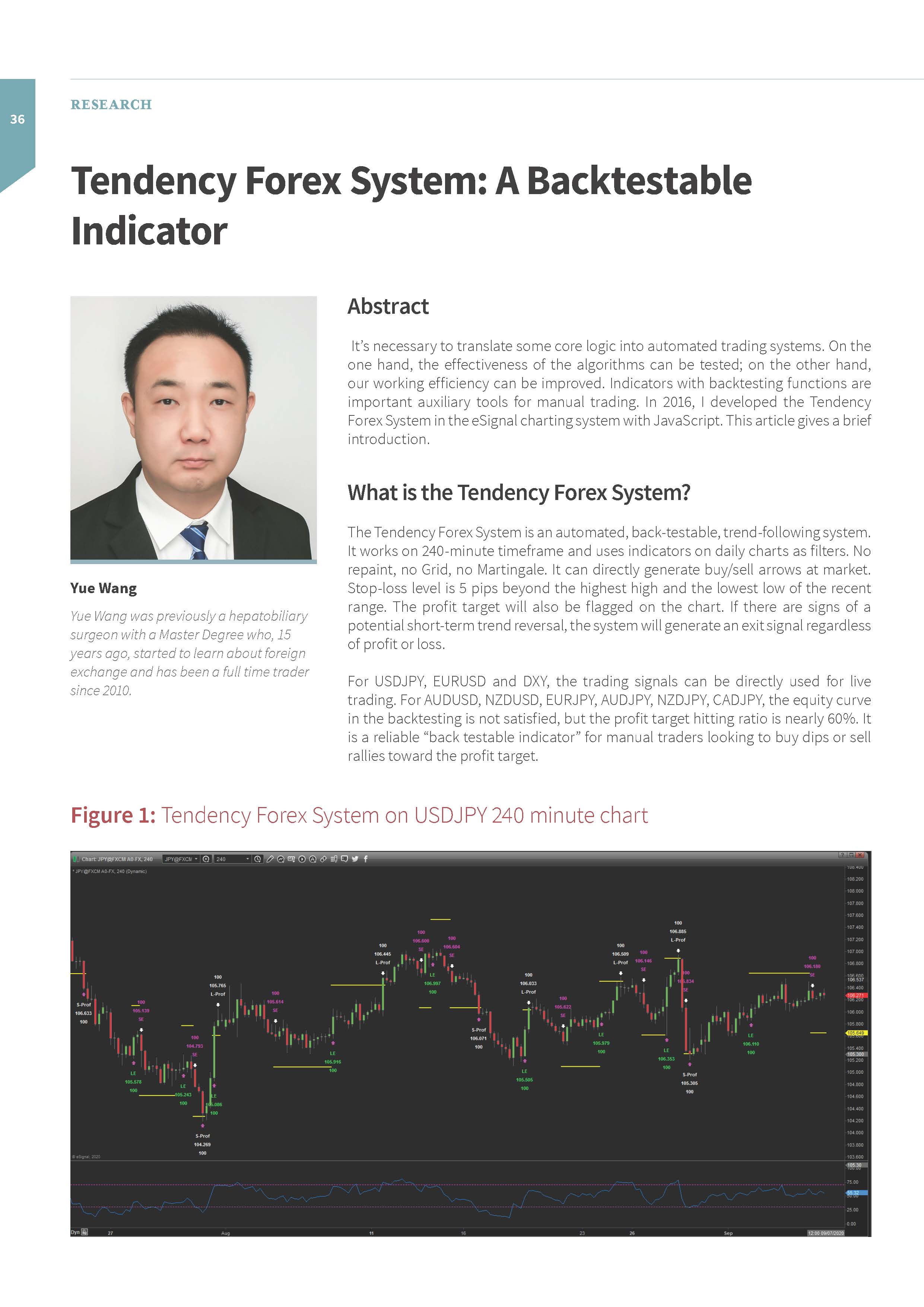 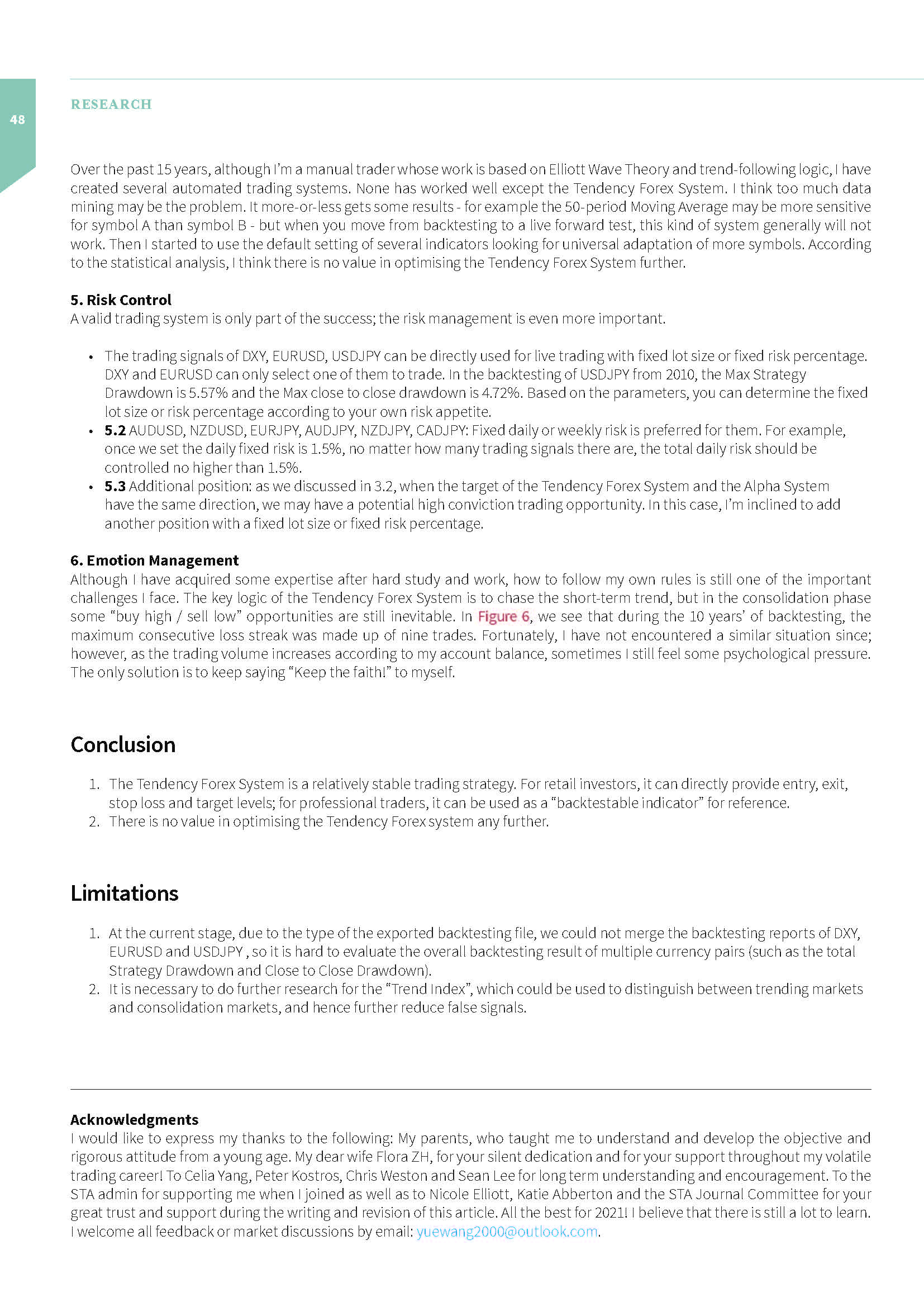 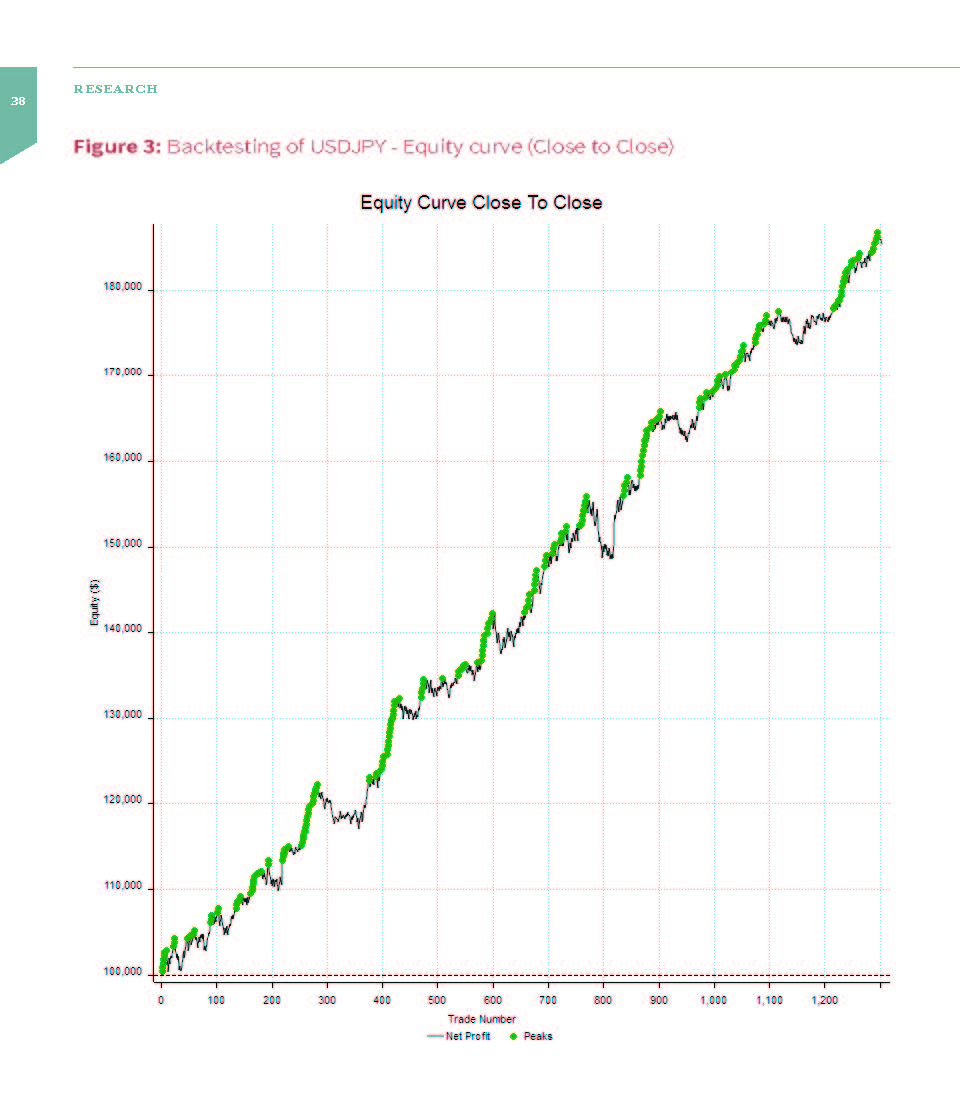 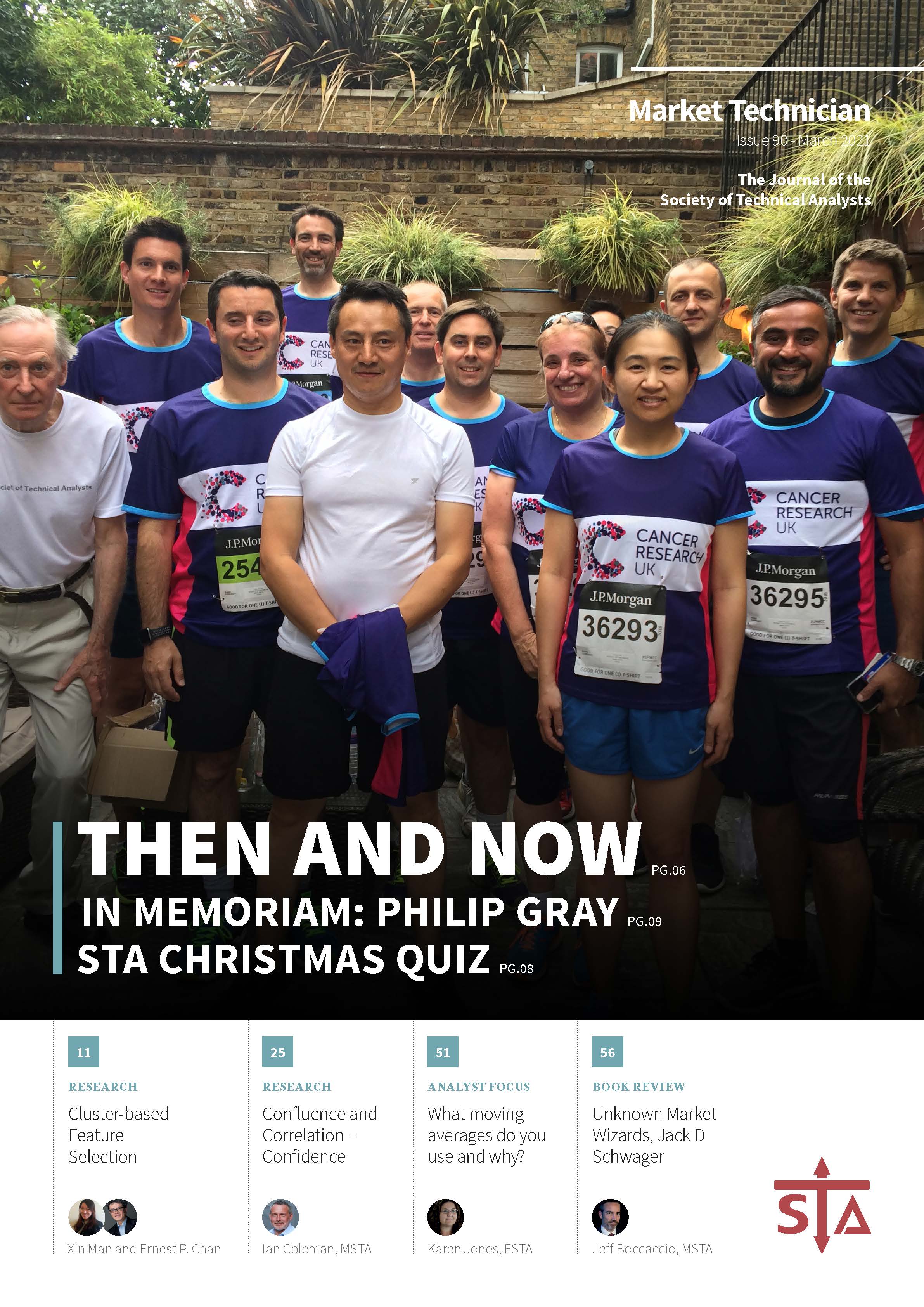 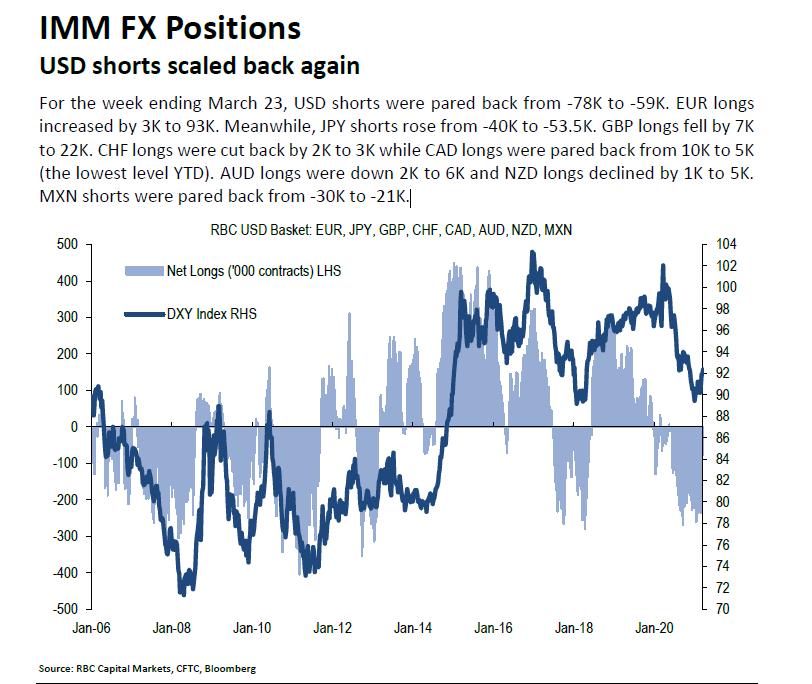 BrianHarris96
Mar 29 at 08:06
Member Since Feb 11, 2018   158 posts
USD: We think the combination of improving
unemployment claims and the re-opening momentum will
help US non-farm payrolls (Friday) advance by about 750K
in March. Re-opening also represents a source of upside risk
to the unemployment rate, which we estimate will rise to
6.4% from 6.2% as the amount of labour force reentrants
slightly outpaces the change in employment.

BrianHarris96
Mar 29 at 09:01
Member Since Feb 11, 2018   158 posts
AUD: As the government’s “JobKeeper” wage subsidy
program approaches its end, focus will turn increasingly to the
new weekly payrolls (Tuesday) series to gauge the impact on
employment. It should be more timely in showing job losses
than the usual monthly labour force survey. Next week’s
payrolls release takes us to mid-March, and we are not
expecting any fireworks in this timeframe, but by late April
(with a reporting period through mid-April) we might start to
see some job losses coming through.

BrianHarris96
Mar 30 at 06:37
Member Since Feb 11, 2018   158 posts
Looking ahead to today, we expect the market will remain on edge amid quarter-end flows and into President Biden’s “economic vision” speech on Wednesday where he is expected to announce further details on near and medium term stimulus plans. Ahead of this, data is relatively light today, with SEK and EUR economic sentiment, Germany CPI and snippets of central bank speak in SEK and USD. In EM we look to HKD retail sales, BRL production inflation and a CLP rate decision (hold).

BrianHarris96
Mar 31 at 06:47
Member Since Feb 11, 2018   158 posts
GBP: Today’s GDP release is the final version of the Q4 data
and is expected to be unchanged from the provisional
release (1.0% q/q). Alongside this data we get the Q4
current account. The headline deficit is expected to rise to
close to a record high equivalent to more than 6% of GDP. It
is possible that the trade deficit may have been boosted at
the tail end of 2020 as firms built inventories ahead of the
end of the UK’s transition period and possible trade
disruption. So the overall deficit may narrow early in 2021.
Nonetheless, the UK’s financial imbalances are notably
worse than any other G10 economy and that was true even
before 2020’s fiscal easing.

BrianHarris96
Mar 31 at 15:18
Member Since Feb 11, 2018   158 posts
The passive rebalancing model at month-end points to strong USD selling against EUR, JPY, and
GBP and moderate USD selling against commodity and Scandinavian FX (Figure 1). The signals
have strengthened from our preliminary run (see Thoughts for the Week Ahead: Ripples rock
reflation ride, 28 March 2021).
Attachments:

BrianHarris96
Apr 01 at 06:30
Member Since Feb 11, 2018   158 posts
US President Biden’s latest fiscal plans were met with mixed reaction overnight, with questions arising around the distribution of spending plans across the economy, as well as funding methods. The market appears to have faded the news, with increasing risk-off seen in Asia hours in FX space specifically, though tech related currencies have fared comparatively better after a strong performance in the Nasdaq vs value overnight.
Looking ahead to today, eyes will turn to important USD jobless claims and ISM manufacturing prints. CHF CPI also features in G10. In EM, PEN CPI and BRL trade data are the only points of note.