Another thing depicted by their statistics (but not shown in Myfxbook, you need an Excel for this) is that their average wining trade is 0.35% but average losing trade is (-0.68%) . And this statistics does not include the above huge looses but only their trades logged here.

I am wondering what exactly is your problem. Is it that the SLs were moved and the trades are still active or you are not comfortable that the trades are still active. I am sure you were informed in the live trading room the reasons why the SLs were moved and subsequent plans for the trades. If you had any personal issues with us, why didn't you contact us privately instead of playing dirty?

Wishing you well in your trading career!

cristi01
Apr 26 2018 at 10:31
Miembro desde Apr 18, 2010   posts 7
I am wondering if you do not know what the problems with this trading room are or you just pretend you don't.
Anyway, this post is for your future clients to let them know what to expect for, since these issues are not specified neither before subscribing nor at the trade entry (like: Be aware our initial risk is 2% but be prepared to move SL and assume a 8% risk or a margin call).
One more interesting thing: the site is registered in Nigeria in Calabar city.
So maybe in Nigeria telling the truth is playing dirty. 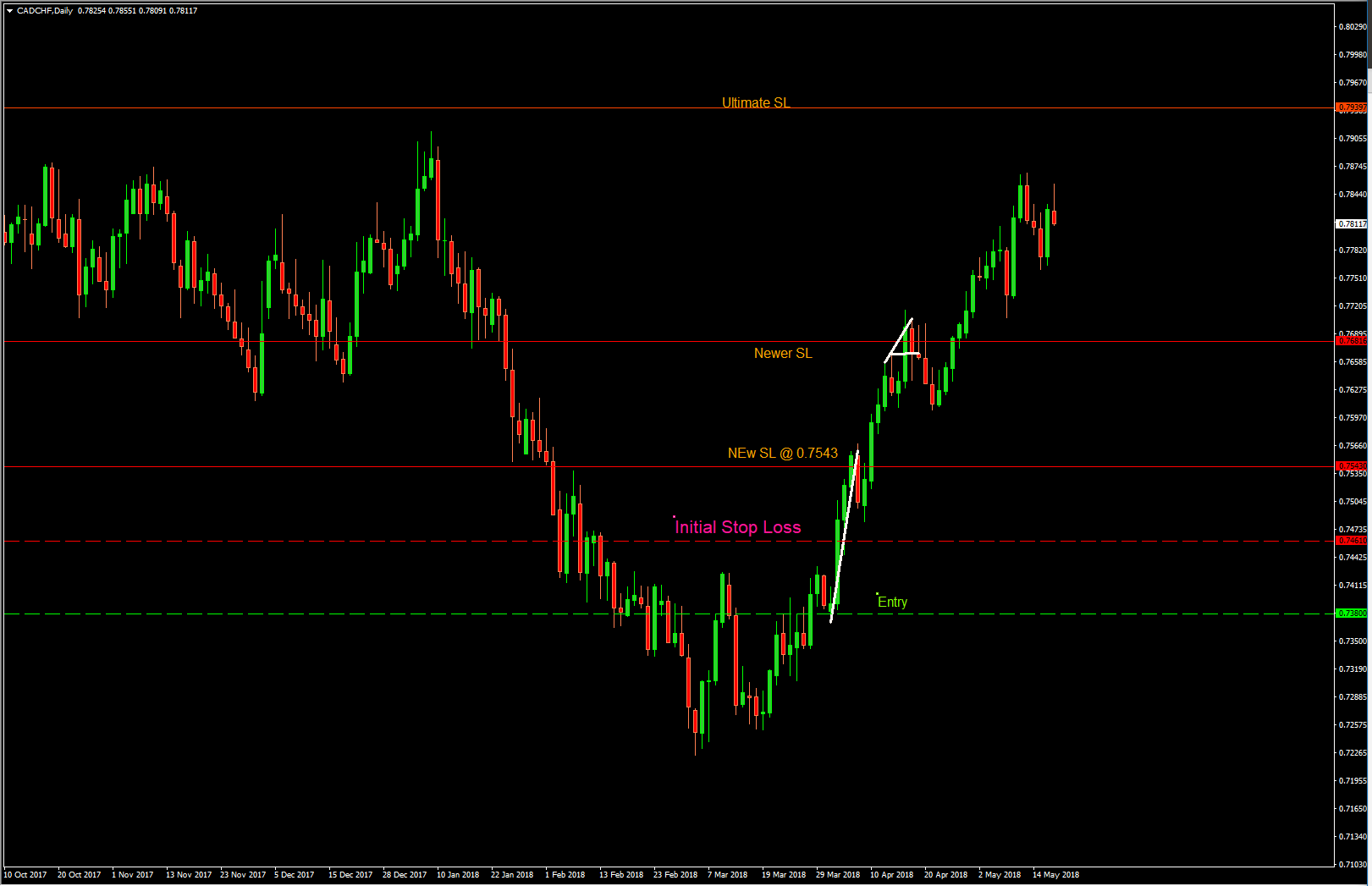 cristi01 posted:
I took a while but the result was as expected: total account blow.
They lost about 2k but made a fortune from people subscriptions.

The question is 'why'.
After more than 2 years of profitable trading, why it's all blown within 2 or 3 months now? 😱
Didn't the trader see the signs? If no SL's were in place, why not closing trades manually then (as it was enough time to do so)?

Stop bothering yourselves too much. All Live Accounts are still intact in real-time and absolutely profitable. The drawdown as shown was an EA issue that has already been rectified.

Ultimately, this is a virtual account for presentation only.

Wishing you the very best of the trading year.