Iniciar sesión Sign Up
Calendar
Sentimiento
Calculators
Open an account with XM Group
To use chat, please login.
Back to contacts New Message
Would you like to receive premium offers (available to Myfxbook clients only) to your email?
You can unsubscribe from these emails at any time through the unsubscribe link in the email or in your settings area, 'Messages' tab.

king3245
Mar 04 2016 at 07:42
Miembro desde   1 mensajes
The licensed broker, found out about 'Tifia' by accident on one of the forums. I was pleasantly surprised, fast execution, tight spread, no re-quotes. Friendly tech support, rapid withdrawal. Never faced with any significant problems.

They cheat in tifia website all results, all managers, all social trading. Orders number it´s incorrect, they touch his platform for make fake winners and when someone are going to invest, they loose money. 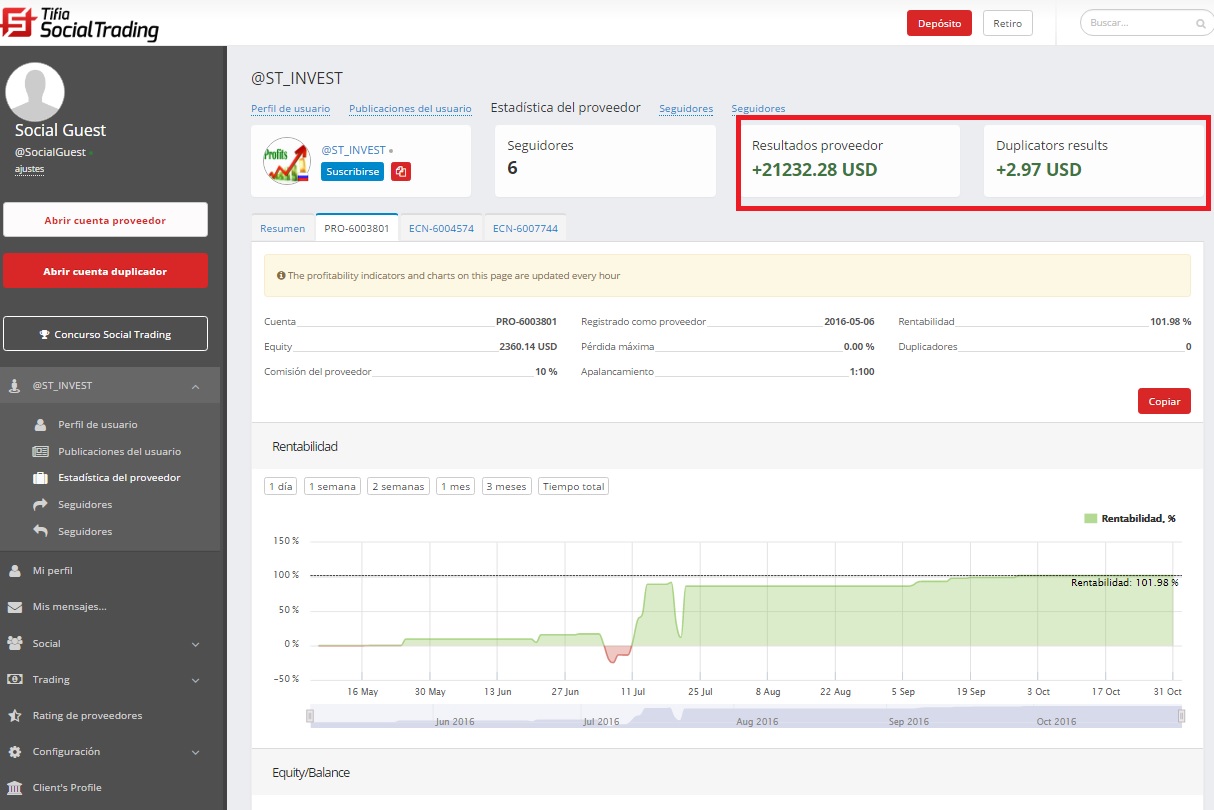 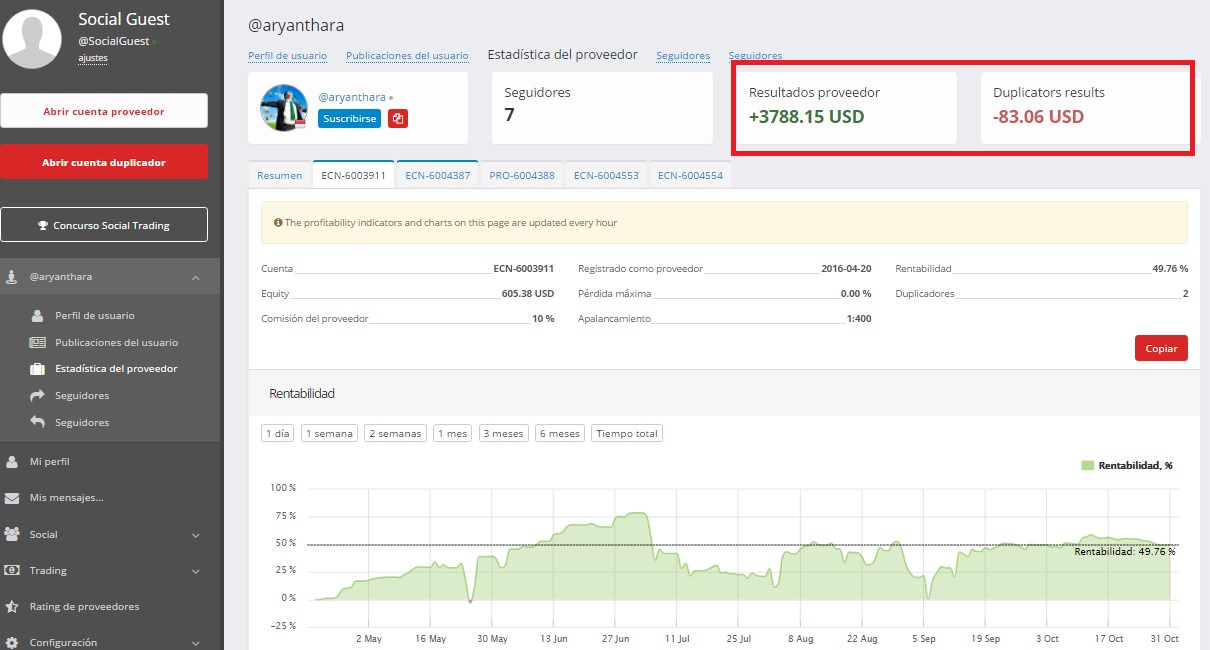 Well, but I see something strange thing ... it is that you have souped trading platform by the number of orders executed, so these accounts can never be a 'ECN Real' server as preach, or else ... explain to me the following ... hOW MAY tHE NUMBERING OF ORDERS WITH DIFFERENT MATCH DATES !!! There are order numbers TOP OPENINGS FOR OTHER DATES ABOVE, SO SASSY IS A SCAM. Also, how do you justify a little broker as much with few hundreds of active clients, generate nearly 5 million operations (3.3 million on 15 July to 8 million operations on July 28) 5 million operations less than 15 days,

Scambuster2
Nov 16 2016 at 07:18
Miembro desde   11 mensajes
Tifia recognizes that scam and now it is no longer possible to view the historical operations of the accounts if you are not a registered real account user.

After one discussion in Forex.es Tifia are crying for delete thi message in the forum.

I still do not know about the regulation and guarantees of capital, about the several million orders in a few days and then 'few trades' the following weeks, or even 'almost no trades' in the previous ones. The tens of thousands of customers apologize but I do not believe it. Look at these commands for example:

600 orders in 5 hours, 4 months ago. Now see how you explain how the millions of orders are possible. It seems you have had in the last 4 months, 8 times more trading than in the entire life of the company, even the previous (Liteforex) that is already marked as a scam in many places.

Tens of thousands of customers, but only about 1100 visits per day, including repeated ones ??? It does not fit, you lie.

Besides, you can try to justify the orders by driving the spectators crazy and as if everybody knew how to do a partial closing of orders. But now then answer me to this ...


This is the third and fourth operation that makes the count, and is using lot size 0.01 so you can not 'close partially' since there is no smaller lot.

One order is 1501500 and another 1501530, the difference is 15 days between operations, and there are only 30 orders of distance. Did all of your thousands of customers trade 30 trades in 2 weeks? Are you going to keep lying to me? Because I understand that even if 'partial' closures are made, these data shows the opening and closing dates.

But it is also that, using the photos you publish, I show you 4 orders where there are no strange things about 'partial closure' movements, but simply TP (Take Profit)

How can an account with a deposit of 1000, suddenly end up with a maximum of 148,000 USD (Ni Brexit or nothing ...) and then by 'magic' return to its normal state. Not a simple Stop ... Not a retreat ... What happened? Will they let us see these operations 'without tricks'?

Español
© 2021 Myfxbook Ltd. All Rights Reserved.
HIGH RISK WARNING: Foreign exchange trading carries a high level of risk that may not be suitable for all investors. Leverage creates additional risk and loss exposure. Before you decide to trade foreign exchange, carefully consider your investment objectives, experience level, and risk tolerance. You could lose some or all of your initial investment. Do not invest money that you cannot afford to lose. Educate yourself on the risks associated with foreign exchange trading, and seek advice from an independent financial or tax advisor if you have any questions. Any data and information is provided 'as is' solely for informational purposes, and is not intended for trading purposes or advice. Past performance is not indicative of future results.