It's not what you make, it's how much risk you take making it. If the risks are to high for the return then ultimately the portfolio will fail. No matter how good it looks for a while.

Bruce thinks he is the greatest trader in the world and says so every trade. I mean what kind of trader gets a high when he makes like 0.5%?!

Fact is his risks are disproportionate to his gains. He doesn't even know it. Now he wants to teach people. He'll ruin trading careers and charge money for it. He plagiarises other peoples work as a matter of course and can't even come up with his own levels. Then he says he trades fundamentally but ends up scalping counter trend. All his posts have one purpose and one purpose only, that's to put money in his pocket, not through trading, but through taking advantage of other people. That is not acceptable, not only to me, put to a lot of people, which is why he gets so much flack. How many forums has been banned from now?

Why do think it is he never shows a coherent history ?

This portfolio will have to take a break, I'm flying out this week and there's no civilisation where I'm heading to, be back in a few months, then I can pick it up if I feel like it, but I don't really see the point. My focus is O and the API, I can't get those results here, so there isn't much point really in having a fxbook account. Which is why I deleted my old account, but I just had to put things into perspective for Bruce. Just give him a bench mark at which he can proclaim himself a trading god.

I'm a terrible trader. This DD was my fault, getting greedy and cocky again. Taking risks I shouldn't. But I am a hell of a lot better than Bruce.

I'll probably trade this account slowly when I get back, like once day till it's $500 or so then close the account. Put it in Oanda rather where it can grow better. To run at this pace I have to spend a lot of time in front of the screen. Those days are over for me, I've done my staring. I have my black box and I'm not really interested in spending more time on the net. Rather go sit on the beach in paradise, that's why I did all of this in the first place, it's time to get my reward for all the work...

I'll be back just long enough in 2 months to flog my last few remaining hand cuffs, read possessions. Then I'm off again.

API can take care of business. I'm going to go sit in a grass hut next to the sea with my exotic Asian girl and wait for the surf to pick up.

You can carry on ranting about my book and Bruce can continue his con, I'm going to enjoy the view and have some well deserved tranquillity, peace and quiet. 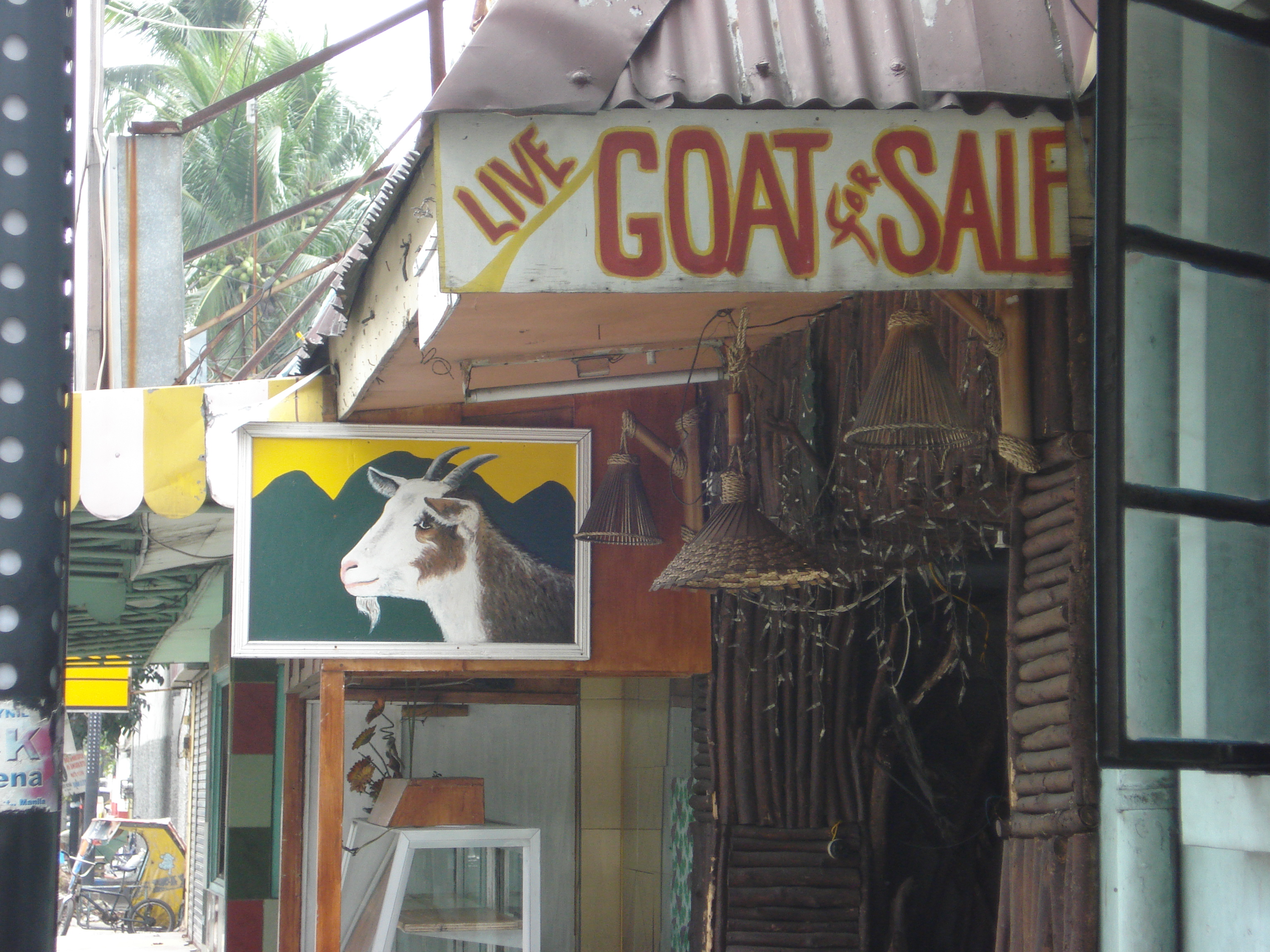 speki
Mar 20 2011 at 11:55
Membre depuis Nov 18, 2009   posts 735
Farewell, Elkart. It's been fun - and everyone can be thankful - some for the giggle, some because you opened their eyes and debunked a dangerous, sneaky old hustler. Well, at last Bruce admitted he's 'a professional con artist/scammer/lowlife/pedophile/pervert/ugly/fat.toothless/senile/bald/fat LUZR'. Even Bruce could be thankful (in a way), because you devoted so much attention, time and emotion to him. More than a good friend and a first class lover in one person. 😄

I imagine you're busy preparing for the trip ... or already waiting for the taxi ... a big yellow one maybe.

Surround yourself with people whose eyes light up when they see you and who have no agenda for your reform.
Devis Message Signaler

TheCyclist posted:
You can carry on ranting about my book and Bruce can continue his con, I'm going to enjoy the view and have some well deserved tranquillity, peace and quiet.

TheCyclist posted:
I am going to go buy my goat at the goat shop. Been looking forward to this for years.

good idea, so u dont have difficulties to find milk like it used to.. 😀
have a nice trip elkart .. 😎

Had the same handle on O since 2004. I'm not in the habit of changing handles. Unlike some other people, follow my eyes...

But I spent the last decade or so on fx and code and I want a better quality life that than. Not going to spend my entire life staring at a screen.

We're done and it's time for a change of scenery now.

TheCyclist posted:
But I spent the last decade or so on fx and code and I want a better quality life that than. Not going to spend my entire life staring at a screen.

We're done and it's time for a change of scenery now.

Sorry for interrupting your discussion but your last comment caught my eye.

Are you planning to stop trading fx as you've exhausted all possibilities? Or did you find the hold grail?

I'm just comfortable we have something that I can build a future around that will work most of the time. Hate to quit the day job and have the fx fail at the same time. That would just suck.

We automated via O's API and now my sole task as far as fx is concerned is to look once a day to make sure it's on. And that we haven't been kicked out by our hard stops if something does go wrong.