I encourage you to post useful information for the community. Any personal questions are best directed by PM.
Any news supporting cryptocurrency can be posted in Leo23's thread. Thanking you for your consideration.

If providing stability is its goal then it has failed miserably. 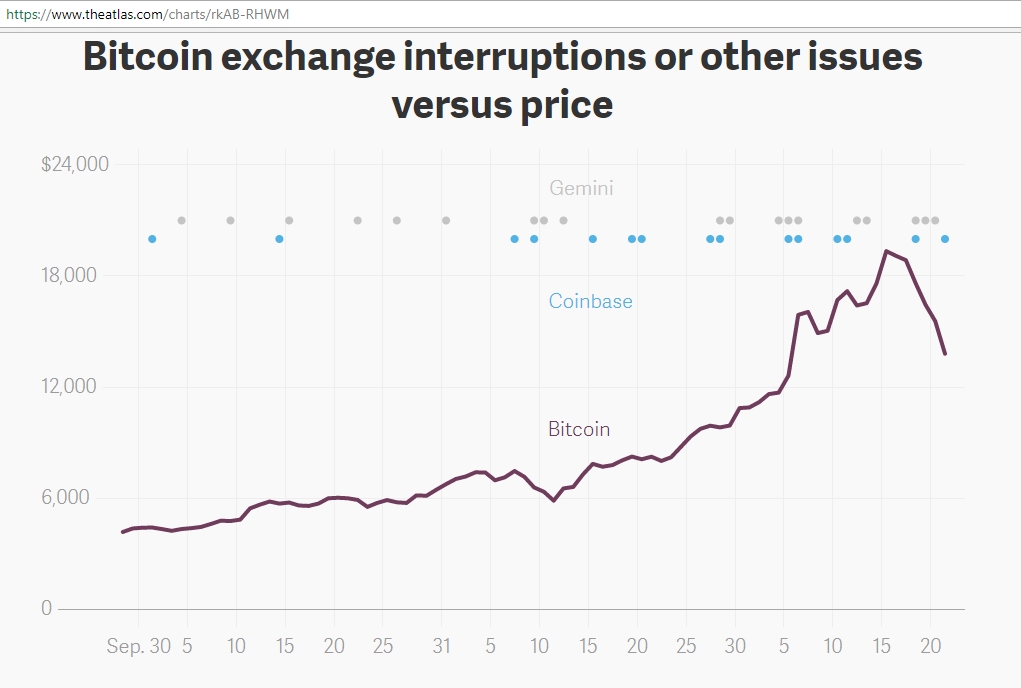