GBP who blames whom ?

petros72
Oct 10 2016 at 14:39
Member Since Apr 01, 2016   15 posts
Forex market the world’s biggest market with turnover more than 5 trillion per day is not any more a trustable one. Recent research shows that the turnover in forex trading has dramatically dropped the last year. Do not ask your self why! It’s obvious that central banks the biggest manipulated organs but also the legal ones are behind the loss of billions.

Starting from BOJ interventions made at 2:00 am in a quite night back in 2011 although that intervention was caused for a reason, the devaluation of JPY in order to pick up inflation. The action took place without any programmed BOJ meeting, or even a prior warning through a media transmitted interview or speech from the bank’s governor. Nobody blamed no one at that time even though half of the trading accounts worldwide closed that night due to insufficient funds. Some officials they said it was because Japan was hit by tsunami during the same day. Others were blaming the system “algorithm” mistake due to lack of liquidity.

Coming closer to 2013 when SNB introduce a flat exchange rate for the EUR/CHF pair at 1.20 as a minimum exchange rate. At least SNB is not taking actions at 2:00am when everybody is sleeping. SNB is taking their actions on a programmed SNB meeting during working hours.

In 2016 markets and traders were caught by a surprise when SNB abandon their program for flat exchange rate of EUR/CHF. The decision was a disaster for many brokers and individual traders. It was announced later that many brokers are closing down and the losses are exiting 150 billions.

Don’t blame SNB it was again mistake of the algorithm system the price fluctuation from 1.20 down 0.90 and back to 1.05. At that time the liability for the crush was given to the liquidity providers (banks) because they stopped the liquidity to the brokers, traders could not buy or sell or even to trigger their stop losses. The result I mention it above 150 billions vanish from the forex market.

Whoaoooo…..! what a coincidence at 2:00 am when everybody sleeping when all markets are closed. Can you believe it?

They said the dropped was cause because of the lack of liquidity at that time most probable someone sold aggressively the pair and cause that dropped. Are you kidding guys? Are you serious now? In a 5 trillion market anyone could change the price 1500 pips? Without the help of BOE or BIS(bank of international settlement) or SONIA.

Thank god BOE’s Governor Mr. Carney order an investigation in order to find out what cause the so called “flash crash” or computer failure or maybe “fat finger” and so what! someone will pay back the billions lost at that night?

Mr. Carney’s investigation is spread between “fat finger” job to BIS and to SONIA
The Sterling Overnight Interbank Average Rate (SONIA) was established in 1997 by the Wholesale Markets Brokers' Association in Great Britain. Prior to the SONIA the Wholesale Markets Brokers' Association had no Sterling overnight funding rate. This void created volatility in England's overnight interest rates. When the SONIA was created, it gave a stability to overnight rates and also encouraged the creation of the Overnight Index Swaps markets and the Sterling Money Markets in Great Britain.

After central banks killed everyone they decide to implement new ways more safer for the electronic trading the algorithm system or the computer failure how they call it. In order to avoid again the loss of billions while Europe is sleeping, Los Angeles is drinking beers in the pups and Chinese are shaving before they go to job. Remember 2:00am
Most probable they will implement the same auto closing system that was introduce after the 9/11 attacks when markets collapse more than 15% in minutes. The system is as follow, if the markets collapse 7% intraday the stock market is closing automatic, no more trading. Markets will reopen next day if markets collapse 5% then is closing automatic for 3 days and it will reopen with restrictions on trading.

For now if you still have money in your account for trading, keep trade. I wish you good luck.

I'll believe this when I see it happen. Officially, there is no central forex regulating authority or exchange, so the restrictions you see on stock markets are nigh impossible to introduce / maintain for forex (supposedly).

I'll believe this when I see it happen. Officially, there is no central forex regulating authority or exchange, so the restrictions you see on stock markets are nigh impossible to introduce / maintain for forex (supposedly).

Yup, it's decentralized and the market itself is unregulated. There are systems that did just that (cancelled rogue orders), this capped the move to approx 6% instead of the actual 10% drop. These are not guaranteed to work every time in all conditions as with stock exchanges, but it's better than nothing.

FX cannot close for 3 days to 'recover', this is currency exchange happening every second of the day, even if they wanted to, it would simply be impossible.

For every loss there should be at least an equal and opposite profit.
Quote Message Report

stian
Oct 11 2016 at 09:31
Member Since Nov 14, 2015   325 posts
How would you pay a transaction if you can't get money for three days? It would be a banking nightmare, and perhaps even a legal nightmare. And triggering such a closure would have extreme economic consequences that are lightly way worse than the the fall itself.

Greggy
Oct 13 2016 at 07:32
Member Since Dec 30, 2013   158 posts
Personally, I blame the bankers and these Algorithms they're making a mockery of Technical Analysis and the Financial Markets. Bankers can now blame Algorithms for rigging and manipulating the market, they don't have to shoulder the blame anymore!!!

Richard Bills (RichardBills)
Oct 23 2016 at 06:10
Member Since Mar 25, 2015   74 posts
The SNB and this crash remind again about the importance of portfolio diversification... as always, the individual traders suffer the most.

Regardless who is to blame, I think 95% of traders are looking at the decimation of their accounts and thinking... 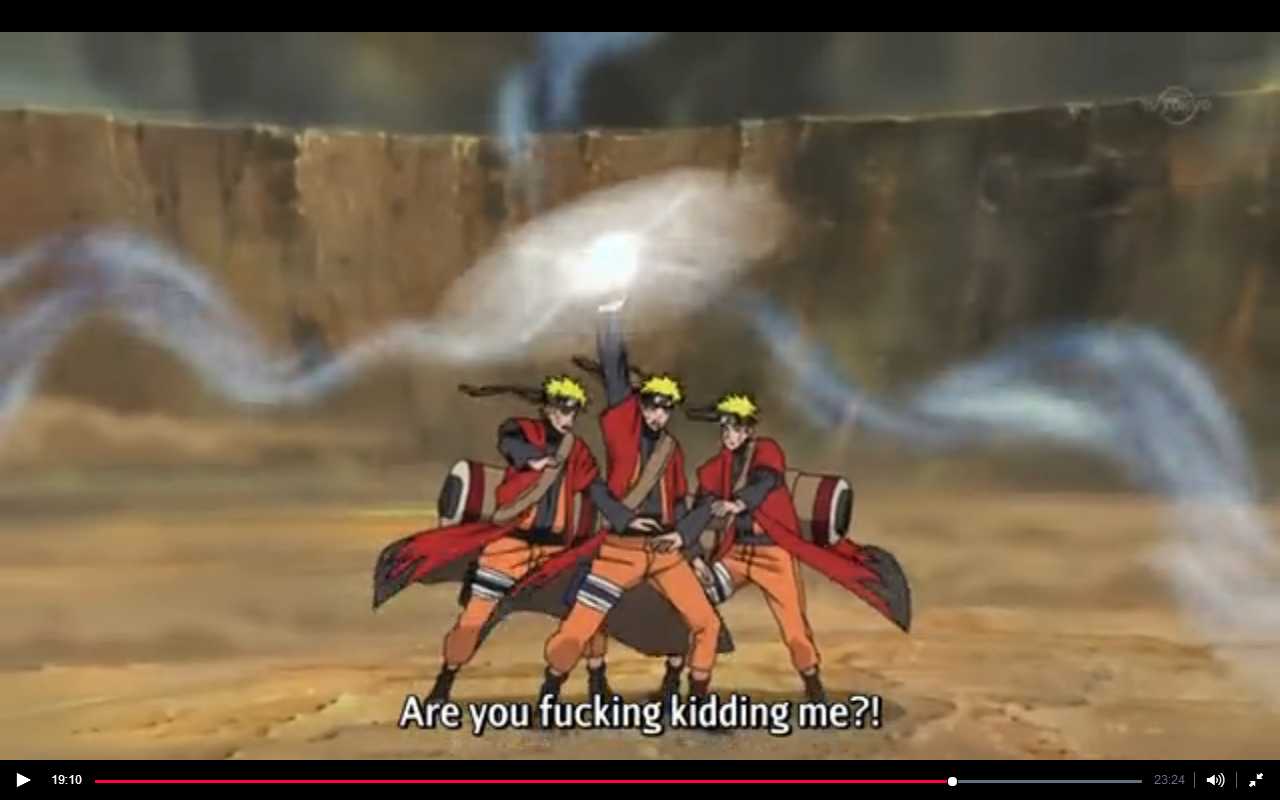 Raj (RPatell)
Oct 25 2016 at 09:48
Member Since Apr 17, 2015   64 posts
I think the question is not whom to blame but what can we learn from such scenarios. I read a lot of comments and think that we need to make sure we are ready to get such hits. It seems impossible to predict them. I agree with the comments about the regulation of the FX market - it is so fragmented and I doubt the big fishes even would like it to be strictly regulated.

Regardless who is to blame, I think 95% of traders are looking at the decimation of their accounts and thinking...

It could be helpful in reducing the overall impact of the event on the portfolio. I know people that got heavily hit by the SNB event because they were too focused on the Swiss frank pairs.