Please leave him alone. He is not hurting anyone because the profound stupidity of his work is so blatantly obvious to even the most inexperienced of traders. (Not to mention a constant source of entertainment to me.)

For the last 10 years this poor Gentleman has been trying in vain to prove his superiority through insults and incoherent ramblings, blissfully unaware of the lunacy of his own behaviour.

Lets just examine some of the behavioural traits shall we.

Delusional-
-Believes he is personally responsible for creating one of the most successful systems in the market and yet he continues to loose.
-Has a small winning streak (if you can call so few trades a streak) and proclaims to have the Holy Grail.
-Insults and belittles everybody and believes he is the victim
-Continues to do the same dumb things over and over expecting a different outcome to what has historically resulted

Paranoid-
-Believes that the perfect system created by him was stolen form him (by guess who, check it out!!) yet inexplicably he is unable to reproduce it
-Believes every member of every forum he joins has it in for him (could be some truth here)

Controlling-
You will notice that he derives his greatest pleasure from enticing victims into his threads with ludicrous claims and outbursts. He is then able to block them satisfying his desire to dominate and control (Small Penis Syndrome??)

Narcissistic-
-Has never been wrong.... if only we could just understand his higher thinking
-Frequently fantasizes of himself in a Ferrari when he is only able to afford a bus fare

Abandonment Issues-
-If you recall this rather bizarre behaviour commenced shortly after a relationship breakdown and the resulting loss of his job due to his inability to perform to a satisfactory level.
-Could have gender issues as well. You will note that quite frequently he incorrectly identifies obviously male forum members as girls.


Sadly there is a great measure of truth to all that I have written. His response when challenged is predictable. There will be mention of kiddys and girls and hair pulling and possibly a number of childish pictures to express his inner rage but unfortunately for him he is unable to block people from this thread. That's going to smart. He may throw a tantrum at this post and when I don't respond to his childissh taunts that's going to eat him up.

If you're in the least bit smart @pumpingmonkey you'll back away now and leave well enough alone. There's nothing you can do. Just chill and walk away. Please be man enough to do that? Please display one of the most important characteristics of a Trader.

Can you do that?

CasholeLTD
Jan 05 2014 at 19:56
Member Since Nov 23, 2013   24 posts
Pumpingmonkey, please stop crying about anything and everything.. just get on with your own stuff and stop trying to act all high and mighty, especially when you have nothing to show for it...

If you don't have time to trade, let us do it for you!
Quote Message Report


Forex forums are all about sharing information, not posting stupid trades and telling us how your cornering a market.
Myfxbook doesnt have a journal section, you just decided to make a thread for yourself and write things... Im shocked you dont have a shopping list for groceries here, or meds.. (maybe the list is too long,)

If you want praise, then attach your account, trade it, and when it becomes obvious to us script kiddies how your a smartest trader in the world we will praise you and send you our money to invest...

but instead your trying to shove it down our throat... and then wonder why you are the loser kid who nobody wants to play with.

I am starting to notice more and more reasons why your divorced... ( yes I read all your threads)

BTW, OANDA is not bankrupt, and is doing pretty well, in fact, here is something interesting.
If you hate them so much, why dont you go trade on their platform and take all their money.. thats a great way to make them pay for their ignorance... dont you think??
and then to add insule to their stupidity, buy the company and put your buddy chikot on the board... im sure he would love to get out of the cold tundra that is Canada and go down south where its warm. 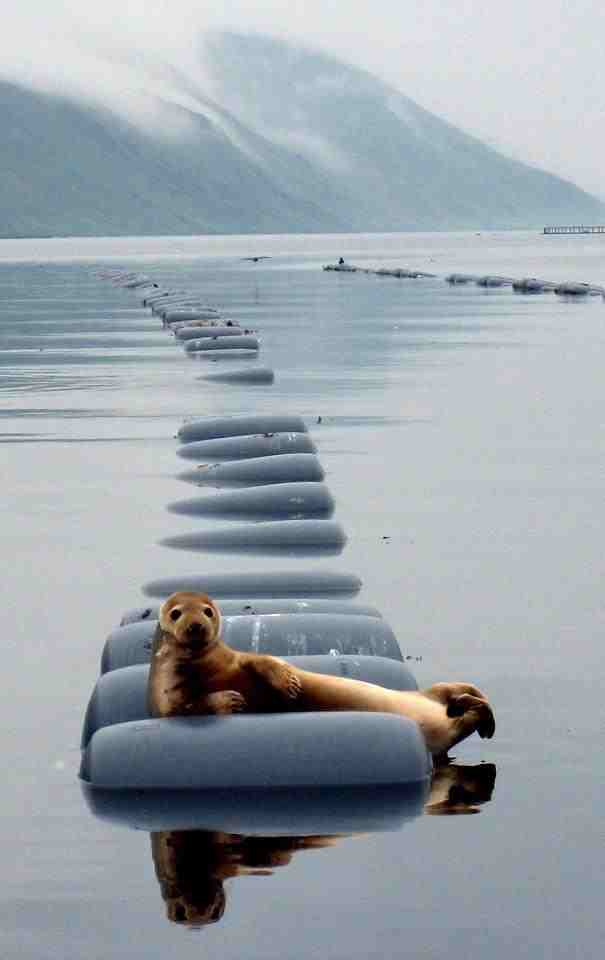 CasholeLTD posted:
Pumpingmonkey, please stop crying about anything and everything.. just get on with your own stuff and stop trying to act all high and mighty, especially when you have nothing to show for it...

TheSmokedAce posted:
Aww you remind me of my two month old puppy, he also wants to be praised and given positive attention.

This PRZ provides such a very accurate entry price that a SL with 10 pips is enough.

So the Risk/Reward with this pattern is just amazing.

Crazytrader... not that insane. o_O 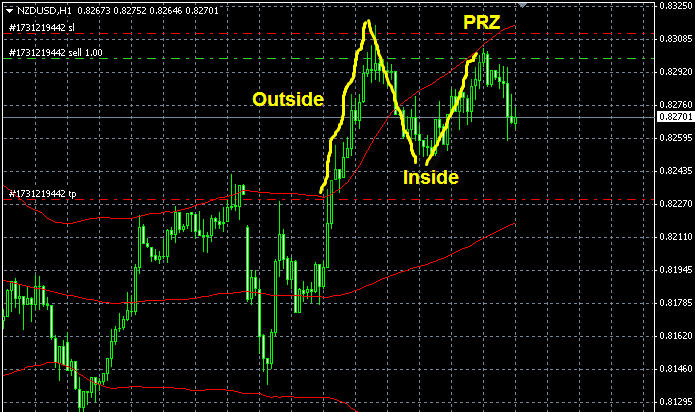 CRAZYTRADER'S PATTERNS ARE NOT TRADEABLE, NO MORE TRADEABLE THAN FLIPPING A COIN.

HIS PATTERNS ARENT EVEN PATTERNS.

IF THEY WERE TRADEABLE, HE WOULD SHOW THE BALANCE AND EQUITY AND THE ENTIRE TERMINAL OF HIS METATRADER. 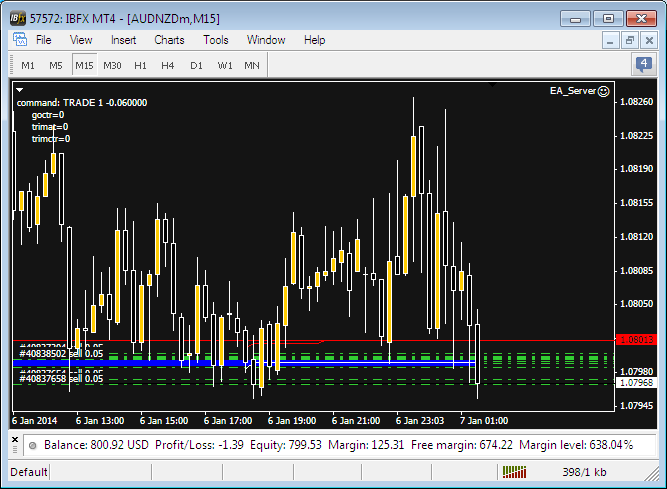 HE IS NOT TRADING.

HE IS TALKING ABOUT TRADING.

TALKING ABOUT TRADING AND NOT ACTUALLY TRADING TRANSLATES TO BULLSHT.

THE SCRIPT KIDDIES THAT WORK THERE HATE IT WHEN I SAY THAT.

TAKE A LOOK AT THE OANDA FORUM...

THEIR API IS IN THE CRAPPER... ALL VERSIONS OF THEIR API, INCLUDING THEIR ROLLOUT OF METATRADER IS RIDDLED WITH BUGS.

I AM NOT MAKING THIS UP WHN I SAY THAT THEY ARE BANKRUPT.

THEY MAY VERY WELL NOT BE BELLY UP, AS IN OUT OF MONEY, BUT THEIR COMPANY IS LIKE A GHOST TOWN, ALMOST ALL TRADERS HAVE ABANDONED SHIP.