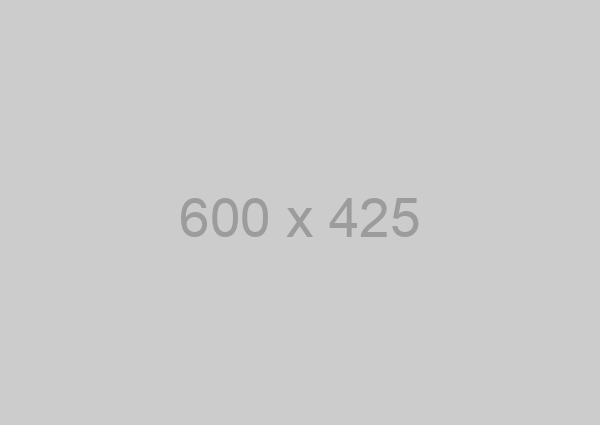 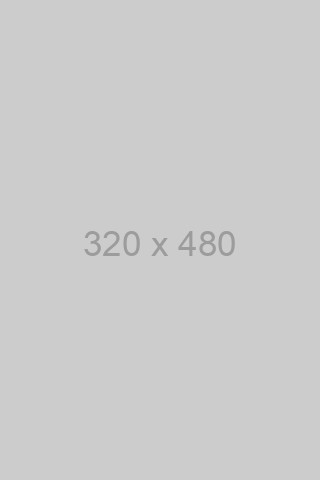 dual posted:
Pedroroberto, because it was market opening on sunday night and the price opened with the gap. You didn't read the contract right?

I Guess he didn't read it, Fxpro is one of the best brokers
Manage Your Risk
报价 消息 报告

IndigoPingvin (dual)
Dec 25 2011 at 09:16
会员从Jan 28, 2011开始   23帖子
Pedroroberto, because it was market opening on sunday night and the price opened with the gap. You didn't read the contract right?
Slide on the Icebergs.
报价 消息 报告

Proupin
Jul 28 2011 at 17:48 (已编辑 Jul 28 2011 at 17:53)
会员从Apr 01, 2011开始   1帖子
I'm very happy with FX Pro, I miss Pamm accounts, but live chat support has always delivered believe it or not... Plus the Paypal bridge is priceless for funding and withdrawing. And even on non-ECN, regular accounts, the spreads are ridiculously low! (at least compared to what I was used to) Execution is quite fast, requotes yes but that's an easy fix if you know the first thing about the platform.
buy gold.
报价 消息 报告

loyalluck
Feb 24 2011 at 07:58
会员从Sep 29, 2010开始   4帖子
was flicking though the EAs review, thought to step back and see the fxpros thread. again, i want to stress that very surprised to see all the reviews. on top they have really good spreads with no commissions(MM model) which is absolutely fine with me..

you wont really find any better broker(i have been with ibfx for a while) and what a diff! anyways, good luck to everyone
报价 消息 报告

Gede Muliawan (RSI_STO)
Jan 11 2011 at 05:14
会员从Dec 06, 2010开始   16帖子
FXpro is the first broker I used to trade. Reading all comment about FXPRO broker now I understand why when the fast movement I can'nt closed my position. The reason saw on the screen that 'there no conection' Now I see that the broker maybe shut down thier server. why they do this.?
So what is the best and biggest broker in the world ?
Don't Trade When Your Fear N Don't Fight With The Market
报价 消息 报告

ovomatej
Jan 03 2011 at 12:41
会员从Aug 29, 2010开始   1帖子
fxPro is my first broker and I have been spending with them more than one year. Five month ago I would probably claim they were very good broker, reliable and quick, but times are changing a lot.

Period 1- good times
I was a newby (of course, I have been still a newby). My account obviously merged to red numbers. But I experienced nearly no requotes and very short delays for instant orders, even during high volatility times, like the flash crash. I experienced pending orders to be filled exactly at the price I ordered, and if there was a gap, I got the price in the middle of gap.
With this knowledge it was possible to turn my red numbers back into the black and the equity curve started like a rocket.

Period 2 - scam times
Suddenly the execution time of instant orders has been increased to at least 5 seconds (I have a record of 70 seconds), regardless of condition in the market. I was not able to enter the market with instant order, even in the very quiet market, unless I allowed slip at least 3 pips. Every time I got the worst tick price within the waiting interval and I never ever got a positive slippage. And when I was trying to close the order, the story repeated.
If the price moved in my favour during the interval, i.e there was no worse tick I could have bought, the requote appeared. The same if the worst tick was further then the allowed 3 pips.
Pending orders became very dangerous for trading the news. If the order appeared in a gap, the order did not activate until the next 15 ticks (my best guess), and then the worst tick price was chosen.
If there was a second gap within those 15 ticks, the count seemed to be restarted. If the price made a U-turn after the gap and crossed your pending order in the other way round, you got filled immediately.

Since September I am not able to make money with them any more and I realized, that I spent more time on investigating and documenting the fxPro mt4 behaviour then on market analysis.
报价 消息 报告

I ran an EA live and the exact same EA on a demo account for a period of around six months with FXPro and the results were markedly different.

Lords FXT (Forex Trading) (LordsFXT)
Dec 04 2010 at 03:03
会员从Oct 12, 2009开始   9帖子
I use the FXPRO broker, about re-quotes its quite common with 5digit brokerages as price move fast in these type, so you have to set deviation to 2pips so u dont get requote. Withdrawals are okay, i get paypal in 1hour of request. The only problem is they do not support microlots which is common in every brokers.
Just do the cool easy thing!
报价 消息 报告

and it s just forex.. if you trades cfd with such brokers ..they will kill you with commissions..

the only broker i would ever recommend is Oanda.. in fact analyze your charts on Mt4 or any other platform.. and trade with Oanda...

avatar posted: yes dont trade news there and Dont trade asian .,.. they are horrible that times .. although im partner with them for long time now and they seem very reliable and good conditions und europe trading 0.6 spread eur / usd and 3 pips aud / jpy will buy my lamborghini very soon

1 year later my opinion completly changed .. they are unhonest unfriendly they do real proven scam

you bring them clients and they cancel your contract ...
think about this behaviour and make your own decision .. we not talkin about 200 $ we talking 3.4 to 7 k monthly revenue!

please use another broker ...if you need features they offer THERE is an alternative which isnt CYSEC regulated

so cyprus dont do nothing against their scam .. i asked atteurney becasue they proven steal over 12k from my client and over 7 k from me he said its your fault when u chose this broker you have problems !

so my intention is to warn people before its to late .. also they are not big company the have so called representative offices which dont mean nothing !!!!!

im really tired of this business in general ..

Scarface
Aug 01 2010 at 13:25
会员从Apr 27, 2010开始   24帖子
I love this broker even sometimes I get some re-quotes. I still can manage making good money especially during US time session. I believe that some time pending orders are best to use instead of market order because of the fast movement of the market price.

Looking forward to hearing more opinions about this broker.

Steve B (stevetrade)
Jul 29 2010 at 14:51 (已编辑 Jul 29 2010 at 14:51)
会员从Oct 28, 2009开始   1415帖子
FX Pro insist on using the original method that you used to fund the account. I did open an MB trading account but they had some weird issue with the lot sizes on demo accounts which meant that I didn't go ahead with funding a live account. I'm currently using a Jade Fx account for a play account and bridging across to Dukascopy for a main account.

From my undestanding of them, bad ticks are where you don't get an up to date tick feed, so the MT4 platform corrects the prices. It always conveniently seems to happen at the point where my trades are about ready to open and market volatility is good - meaning the trades have a high degree of success. It could of course just be down to the fact that there are a lot of ticks incoming at the time and my connection is struggling to keep up but I think it's unlikely.

What do you mean by 'bad ticks' - ticks with wrong price?

Can't you transfer the money with a normal bank transfer? I have deposited and withdrawn money several through EU bank transfer, without any issues. Probably slower compared to credit/debit card (since it takes ~3 days for the money to arrive), but it always works, right?

How is MB Trading? Everything good? 😎
Whoever said money can't buy happiness didn't know where to shop.
报价 消息 报告

Far too many requotes and bad ticks, preventing my strategy from opening up orders that would have gone on to win.

Now as I try and withdraw my money they insist on the transaction going against the debit card I issued the money with. A card that has by now expired, meaning that I don't actually have the details of the card anymore.

They are saying they can't process the withdrawal otherwise!

Steve B (stevetrade)
Apr 26 2010 at 18:26 (已编辑 Apr 26 2010 at 18:26)
会员从Oct 28, 2009开始   1415帖子
Have to disagree with these reviews, sorry.
been with FXPro for a while now, they're useless during the Asian session and they are requoting me I would say two to three times a week. Generally when there is a strong movement on my breakout strategy, so I'm missing trades that would have gone on to win. Finally decided to make the switch and have opened an account with MB Trading for the EA that I use on FX Pro.